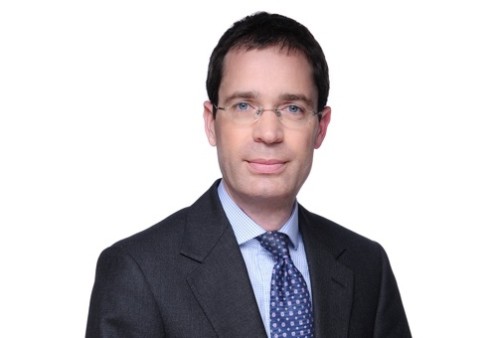 Guy has experience of a wide range of inquest work, including road traffic accidents, workplace death and a fatal diving accident.

Claimants v Chief Constable of South Yorkshire Police
Acting for claimants in claims for psychiatric injury arising from the Hillsborough stadium disaster. Claims stayed pending conclusion of the new Inquest into the disaster.

DJ v Water Treatment Contractor
Acting for a water treatment contractor in defence of a claim arising from an outbreak of Legionnaires' disease at a London hotel.

Darty Ltd v Karthikeyan & Hunnisett
Acted for the agent of a Formula 1 racing driver in a High Court action involving a disputed commission fee for introduction to sponsors.

Khalaf v BBC
Acted for the BBC in a claim for unlawful deductions from wages brought by a World Service broadcast journalist.

Bucknell v Morse Group Ltd
Acted for a former Finance Director of a large IT company in a claim for unfair dismissal, whistle-blowing and non-payment of bonus.

Mitchell v Autotorq.com Ltd
Acted for a senior female executive at a judicial mediation in a claim for constructive unfair dismissal and sex discrimination.

Re JN
Represented the family of an employee who suffered fatal crush injuries in the course of loading a HGV trailer when heavy equipment fell from a fork-lift truck being driven by a colleague.

Re CL
Represented the family of the deceased killed in a recreational diving accident at Stoney Cove, National Diving Centre.

If you would like to instruct Guy Watkins or would like help or advice in doing so, please call and talk to our excellent clerking team, led by Chief Executive, Alan Kilbey MBE. Our phone number is +44 (0)20 7583 9241. Alternatively, please email us at chambers@farrarsbuilding.co.uk