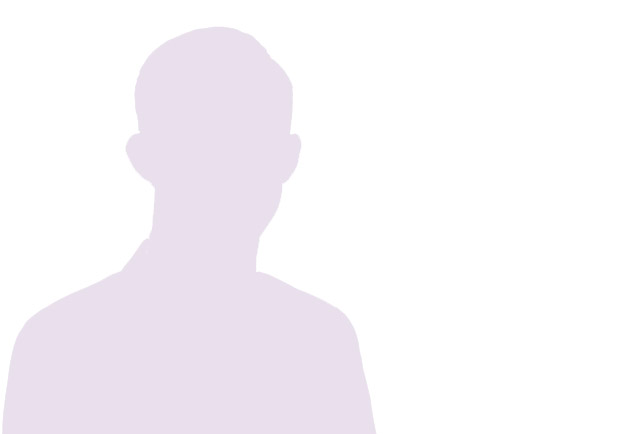 "A big name criminal barrister in Liverpool who has handled some of the biggest and most important cases on the Circuit and beyond" and " is a leading figure in the (sports) field.....He is well prepared, thorough and meticulous in his attention to detail"

The directories have said that he is “very thorough, well prepared and puts up a bloody good fight in court, ”

His practice is predominantly in serious and complex crime, sports law, and related areas requiring the expertise of a specialist advocate.

He acts for prosecuting agencies, police forces and defendants across the UK and also offshore.

He has presented reports and carried out internal investigations into major organisations and sporting bodies’ inner workings.

Regulatory cases include those relating to Environment, Health and Safety, Business, Innovation and Skills, Revenue and Customs, and Transport.

He has previously advised Lloyds underwriters, a former senior officer of a “Big 4” accountancy/ audit firm and the Chairman of a major UK Exporting Company

Before taking Silk, Ian Unsworth QC was a Category 4 Prosecutor, an A list Prosecutor for the Attorney-General and on the Serious Fraud A-List.

He is highly experienced in criminal cases with an international dimension and cross-border issues. He has advised offshore investigating agencies and appeared offshore. He has specific experience in the Isle of Man.

He has a particular interest in scientific evidence and the use of technology in court.

In Disciplinary Proceedings, Ian Unsworth QC has acted in cases involving professionals both from commerce and cross-over areas of sport.

Further details can be provided by his clerks upon request.

Ian Unsworth QC is one of only six Silks outside London to be ranked as a Leading Silk in Sports Law in both Chambers and Partners and the Legal 500.

He advises and represents International Athletes, Sporting Organisations, Sports Management Companies, Professional Sports Men and Women and other elite sporting individuals. His knowledge of medical matters has meant that he has developed a keen interest in cases involving allegations of anti-doping as well as concussion. He has comprehensive experience in cases involving issues relating to safeguarding.

He has represented a whistle-blower involved in cases of the utmost sensitivity.

Previous directory comments include, he “has considerable expertise of anti-doping and concussion regulations. He continues to act for parties in a wide range of sporting disciplines and is particularly highly regarded for his work in rugby union; his recent cases include acting for Australian Cricketer James Faulkner and Team Sky Cyclist Jonathan Tiernan-Locke.”

He has appeared before the Court of Arbitration of Sport in Lausanne and the National Anti-Doping Panel.

He has years of experience in Disciplinary Cases and has acted in cases involving professionals both from commerce and cross-over areas of sport.

He has appeared before Disciplinary and Regulatory Tribunals and the Court of Arbitration for Sport in Lausanne, Switzerland.

He has represented various professional athletes and other individuals connected with sport in proceedings before the Crown Court.

He has acted for several athletes concerning Olympic appeals.

In 2017 he led a complex and detailed independent investigation into Watford Football Club’s activities, which resulted in the EFL imposing a substantial fine. This was completed within a very tight timetable and involved analysing a vast amount of evidence and questioning a number of witnesses. Please see http://www.bbc.co.uk/sport/football/41042983

Since 2010 Ian Unsworth QC has sat and chaired numerous sporting cases at first instance and on appeal. Many of these cases have had national importance. He has particular experience in disciplinary and safeguarding matters. Areas of additional expertise relate to concussion and doping.

If you would like to instruct Ian Unsworth QC or would like help or advice in doing so, please call and talk to our excellent clerking team, led by Chief Executive, Alan Kilbey MBE. Our phone number is +44 (0)20 7583 9241. Alternatively, please email us at chambers@farrarsbuilding.co.uk