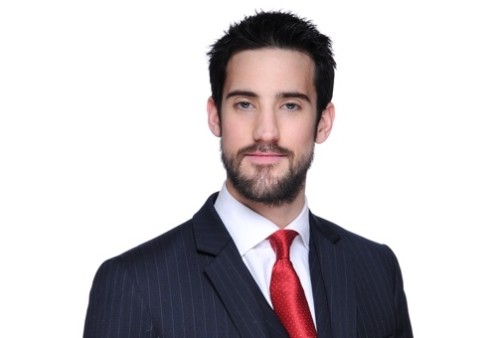 Jake is qualified to accept work directly from members of the pubic under the Public Access Scheme.

If you would like to instruct Jake Rowley or would like help or advice in doing so, please call and talk to our excellent clerking team, led by Chief Executive/Director of Clerking, Paul Cray. Our phone number is +44 (0)20 7583 9241. Alternatively, please email us at chambers@farrarsbuilding.co.uk

Two part CPD podcast following the publication of the below article.

Recovery of CFA Success Fees and Children, Farrar’s Building Website, 2015. [Available here] (An article analysing the amendments to CPR Parts 21 and 46, and their respective practice directions, in relation to the recoverability of success fees charged by a solicitor from a child claimant’s damages and the new rule framework introduced to facilitate such payments).

Putin Gets Closer to the “Untouchables”, Thomson Reuters Complinet, 2013. (A discussion of developments in Russian anti-corruption legislation and its likely impact).

The Red Army Marches Out of Cyprus, Thomson Reuters Complinet, 2013. (A discussion in relation to the movement of illicit Russian funds away from Cyprus following its banking collapse and relevant anti-money laundering considerations).  (One of the top 10 most read articles of the month).

Jake also spent 18 months as a County Court Advocate appearing daily in the County Courts, High Court and in the Leasehold Valuation Tribunal (as it then was). Jake dealt with a broad range of matters including mortgage repossessions and related applications; return of goods hearings; charging order applications; various personal insolvency hearings including bankruptcy petitions and applications to annul bankruptcy orders; and residential and commercial landlord and tenant disputes.  Jake continues to accept instructions in these areas.

Jake is a former international fencer having won a Junior Commonwealth Games gold medal representing England. He also fenced for Great Britain at the Junior World Championships and at numerous Junior World Cups.

Jake is also an international sabre referee and at the time of his qualification was the youngest such referee in the world. He continues to officiate at all age levels, both domestically and abroad, and has previously refereed the finals of the Great British Senior National Championships, Junior World Cups, and the Junior Commonwealth Games. His ultimate ambition is to referee at an Olympic Games.