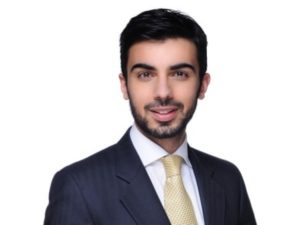 The Court of Appeal (Underhill, Newey, Haddon-Cave LLJ) has delivered its judgment in the case of Otshudi. It considers the vexed issue of inferences in discrimination law. When can they be drawn? How can they be rebutted? It is the latest in a series of decisions at Court of Appeal level on s.136 of the […]

Changez Khan and Amanda Hodgson (Solicitor) of Fletcher Day Ltd successfully represented an employee in her claims for race discrimination against the luxury brand owner, Richemont (UK) Ltd. The case was heard at the Central London Employment Tribunal. The trial lasted two and a half weeks and the employer called 15 witnesses. Claims of direct […] 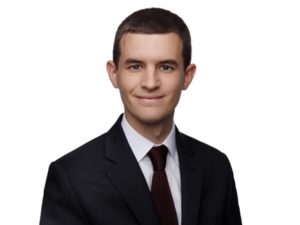 By Tom Emslie-Smith Sheikholeslami v The University of Edinburgh UKEATS/0014/17/JW When preparing any disability discrimination case, it is important to think carefully about what the Claimant is – and isn’t – required to show in terms of causation. In Sheikholeslami v University of Edinburgh UKEATS/0014/17/JW, the Scottish EAT underlined the importance of avoiding a “one […] 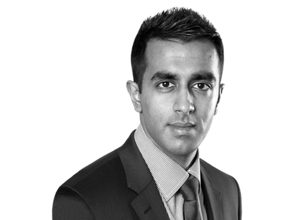 Rajiv Bhatt represented Hippdrome Casino in the case of Ventura Perez v Hippodrome Casino Limited. Mr Perez Ventura was employed as a Head Bartender at the Casino. In March last year he was offered a tip by customers. Instead of placing the tip in the jar to be distributed to the rest of the bar […] 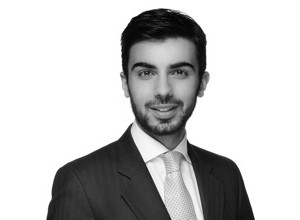 It is with great pleasure that I introduce this winter edition of our employment newsletter. In her article Emma Sole considers the EAT’s decision in Uber BV v Aslam, a case confirming that Uber drivers do indeed enjoy ‘worker’ status. The decision itself seems orthodox. Its essential message is simple: substance will prevail over form. […]

The Supreme Court’s decision in R (UNISON) v Lord Chancellor [2017] UKSC 51 is undoubtedly the block­buster case of 2017. With one voice, and with one stroke, the seven Jus­tices quashed the Tribunal fees re­gime. If there was a stand-out point that resonated with the country’s most senior judges, it was the dramatic fall in […]

Contents Editorial Associative Discrimination: How far does the obligation to make reasonable adjustments go? Aggravated Damages In Employment Tribunal Claims Case Law Update Editorial By Matthew Hodson Welcome to the October edition of our Employment Law bulletin. This month we have the usual round up of recent cases by Jake Rowley and Frederick Lyon; an […]