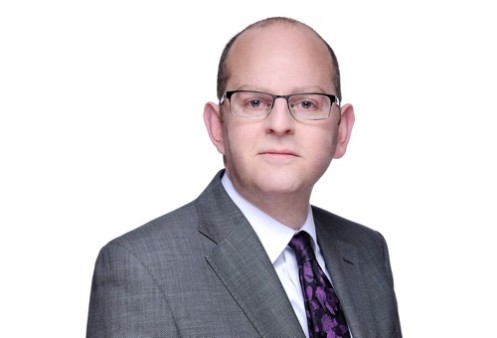 Howard has vast experience of dealing with fraudulent claims and claims in which fundamental dishonesty is alleged. He is ranked as a Leading Junior in the Motor Insurance Fraud section of Chambers and Partners 2018 and recently went to the Court of Appeal in the case of Ogiehor v Belinfantie [2018] EWCA Civ 2423 arising out of an allegation of fraud.

Howard successfully defended the Respondent in the first application for contempt of court arising from the new CPR 81 in the case of RSA v Kosky [2013] EWHC 835 (QB) and regularly advises insurers on issues relating to surveillance, fundamental dishonesty, Section 57, exemplary damages and contempt of court.

He also has experience of defending against fraud rings, acting for a co-operative of insurers in the case of Tasneem v Morley [2014] LTL, 28/1/14 against a total of 16 Claimants alleging injury following 9 separate road traffic accidents.

Each claim was struck out with exemplary damages awarded.

If you would like to instruct Howard Cohen or would like help or advice in doing so, please call and talk to our excellent clerking team, led by Chief Executive/Director of Clerking, Paul Cray. Our phone number is +44 (0)20 7583 9241. Alternatively, please email us at chambers@farrarsbuilding.co.uk

“Skilled at drafting robust counter schedules and is a pragmatic and skilled negotiator in joint settlement meetings.” “He is absolutely great and adds meaningful value to a case. He is responsive, always available, timely and prompt.”