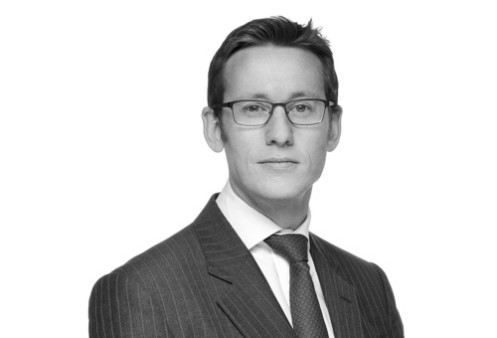 If you would like to instruct James Pretsell or would like help or advice in doing so, please call and talk to our excellent clerking team, led by Chief Executive/Director of Clerking, Paul Cray. Our phone number is +44 (0)20 7583 9241. Alternatively, please email us at chambers@farrarsbuilding.co.uk

He has a wonderfully relaxed manner with clients which makes him very reassuring.’
Legal 500