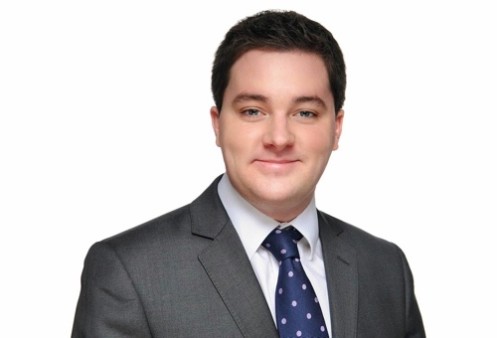 He is approachable, clever and easy to work with. He gets excellent results and is very knowledgeable.

Josh acts for defendants and has secured several findings of fundamental dishonesty. He has done so in cases ranging from invented events, exaggerated injuries, phantom passengers and LVI. He has obtained such findings across the board of injury claims and throughout road traffic, employers’ and public liability matters. He has achieved referrals to the Attorney-General for prosecution and in respect of contempt of court proceedings.

Josh has also been instructed on appeals in relation to the jurisdiction of the Appeal Court to infer dishonesty in reversal of the trial judge’s reluctance to do so.

Josh acts for property insurers in respect of fraudulent claims. He recently succeeded for a defendant in a claim where the insured had fabricated invoices for remedial works.

Josh’s probate practice has included 3 appearances in the High Court in respect of forged wills.

If you would like to instruct Joshua Hedgman or would like help or advice in doing so, please call and talk to our excellent clerking team, led by Chief Executive/Director of Clerking, Paul Cray. Our phone number is +44 (0)20 7583 9241. Alternatively, please email us at chambers@farrarsbuilding.co.uk

Joshua Hedgman predominantly acts for defendants in high-value personal injury claims. He is skilled in cases involving complex issues surrounding causation or allegations of fundamental dishonesty. He is noted for his expertise in public liability and employers’ liability claims.

“He is approachable, clever and easy to work with. He gets excellent results and is very knowledgeable.” “Absolutely superb. He’s good to work with and very effective.” Chambers UK 2022