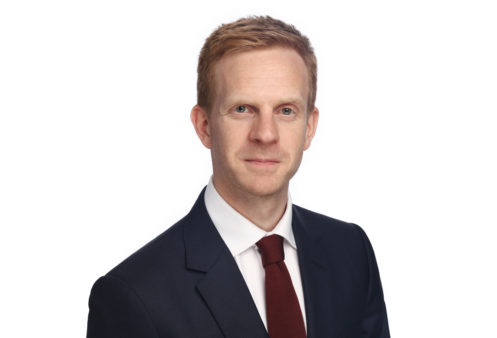 Martin regularly acts for both claimants and defendants where issues of fundamental dishonesty and/or fraud arise.

In particular, he frequently deals with such issues and the disapplication of QOCS / s. 57 in EL/PL personal injury claims, and RTA/credit hire claims.

Hillier v Southern Rock Insurance Company Limited (2020)
Martin successfully represented the Defendant at first instance, on appeal, and was led by Jamie Carpenter QC in drafting the Respondent’s Notice for second appeal. The Court of Appeal refused permission to appeal. The Claimant’s credit hire claim was struck out as an abuse of process. The Claimant had compromised his entire claim at Stage 2 of the MOJ portal process.

Parker v MIB (2019)
In 2015 Mr Parker was the victim of a hit-and-run accident in which he suffered life-changing injuries. Martin advised in writing and in conference, and settled a complex Schedule of Loss including a claim for considerable future losses. The matter ultimately settled for a significant six-figure sum favourable to the Claimant.

If you would like to instruct Martin Ferguson or would like help or advice in doing so, please call and talk to our excellent clerking team, led by Chief Executive/Director of Clerking, Paul Cray. Our phone number is +44 (0)20 7583 9241. Alternatively, please email us at chambers@farrarsbuilding.co.uk