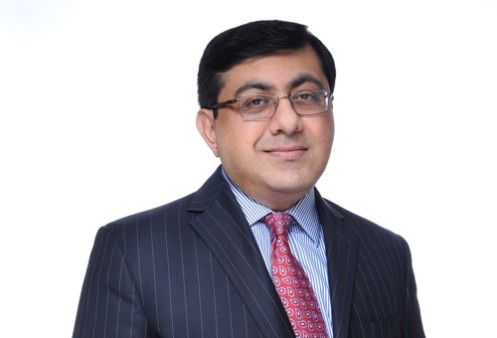 For over 10 years, Shabbir Lakha’s practice has been almost exclusively in employment law work.

Shabbir is regularly instructed on behalf of Local Authorities as well as private institutions. He has developed a considerable amount of experience in successfully dealing with very complex and sensitive cases.

Recently he has represented a Local Authority in a massive group action involving over 1,000 claimants as part of Equal Pay claims with several million pounds at stake.

After one of the long running complex race discrimination claims in which he was representing a Local Authority, with documentation running into a couple of thousand of pages, the Chairman of the Tribunal wrote to his then head of chambers commending his ‘encyclopaedic knowledge’ of the facts and the law and that he would have no hesitation in recommending Shabbir to any solicitor.

Shabbir has also undertaken Corporate-wide assessment for a Local Authority and subsequently provided written advice affecting over 400 employees who are on long-term sickness absence, including scrutiny of the policies in dealing with them in the context of DDA and potential unfair dismissal claims.

With a wide-ranging practice in employment and discrimination law, Shabbir covers a wide range of employment issues, including: claims under the various anti-discrimination legislations, whistle-blowing claims, equal pay, TUPE, and wrongful dismissal.

Shabbir is happy to consider instructions on a public access basis.

Bone v North Essex Partnership NHS Foundation Trust - Court of Appeal
The case concerned some important issues relating to trade union law, in particular whether in a claim under s.146 of TULR(C)A 1992 there is a jurisdictional prerequisite for a claimant to produce a certificate of independence of the relevant trade union and secondly whether any such certificate can have retrospective effect. There are also some case management issues as to whether the EAT is entitled to raise such issues on appeal.

If you would like to instruct Shabbir Lakha or would like help or advice in doing so, please call and talk to our excellent clerking team, led by Chief Executive/Director of Clerking, Paul Cray. Our phone number is +44 (0)20 7583 9241. Alternatively, please email us at chambers@farrarsbuilding.co.uk