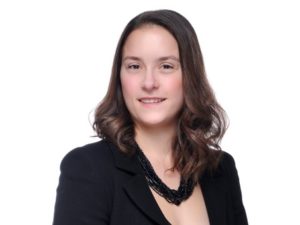 At a recent Preliminary Hearing in an Employment Claim, Emma Sole succeeded in a costs application against a Claimant. The Claimant, who had been represented throughout, presented a claim for an unfair dismissal on the basis that the requisite two year service was satisfied by his having been employed by two “associated employers” and a break in continuity could be abridged.

A simple search at Companies House had proved that the two alleged Respondents were not “associated employers” within the relevant statutory meaning and, in any event, there were no good grounds for abridging the gap in continuity. The difficulties with the Claimant’s case had been persistently raised with him and a Preliminary Hearing was listed to consider, inter alia, the potential strike out of the unfair dismissal claim.

The unfair dismissal claim was not withdrawn until the day of the Preliminary Hearing, prior to which time significant work had gone into the preparing the bundle to support the strike out application. Costs were applied for, and awarded, on the grounds that the claim had no reasonable prospects and the Claimant had engaged in unreasonable conduct in not withdrawing until the last minute.

Emma is part of the Employment team.