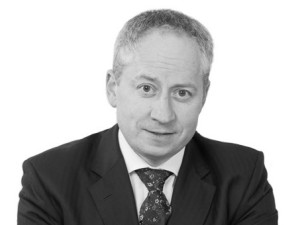 Christopher Quinlan QC was appointed to lead a review of the structure, composition and operation of the British Horse Racing (BHA) Disciplinary Panel, Appeal Board and Licensing Committee following the Jim Best case. The resulting Quinlan review, published today, has made far-reaching recommendations in order to bring the process in line with current best practice. […]

Joshua Hedgman was recently instructed in a case concerning the formal validity of three wills pursuant to section 9 of the Wills Act 1837. The matter was tried in the Chancery Division on 15th and 16th June 2016. An interesting point of law emerged during the case. The challenger to the wills alleged a variety […]

Paul Lewis QC acted for the prosecution in the recent case of R v Wade. The successful prosecution for murder led to a sentence of life imprisonment, with a minimum term of 21 years. Mr Kris Wade, the defendant, was charged with the murder of his neighbour, Ms Christine James, in March 2016 after police […]

The Lord Chancellor, the Lord Chief Justice and the Senior President of Tribunals have issued a paper outlining almost £1 billion worth of reforms that will seek to “modernise and upgrade our justice system so that it works even better for everyone, from judges and legal professionals, to witnesses, litigants and the vulnerable victims of […] 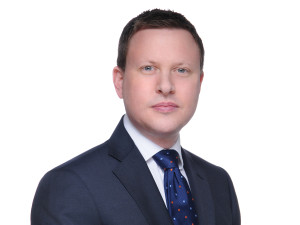 In a recent trial, W v M (Wandsworth County Court, 08.09.16), David Roderick achieved a finding of fundamental dishonesty and the consequent removal of QOCS protection. The Claimant had claimed personal injury damages as a result of an RTA. The circumstances of the collision as advanced by the Claimant were, unsurprisingly, strongly disputed by the […]

In October 2015, Robert represented the Claimant (“C”) at a preliminary hearing in the case of Turner v (1) ALNO (UK) Ltd & (2) SJM Kitchens & Bathrooms Ltd. The preliminary hearing was held in order to determine whether or not C’s employment had transferred from SJM to ALNO. In brief terms, a franchise agreement […]