Robert was instructed by Plexus Law on behalf of the Defendant, an amateur golfer, who caused damage to a car when he mishit his drive on the 14th hole. His ball started relatively straight but faded to the right, over a hedge and onto a road, where it landed on the bonnet of the Claimant’s […] 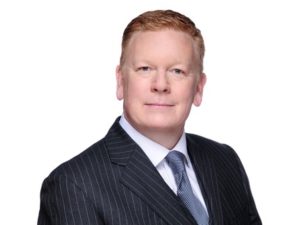 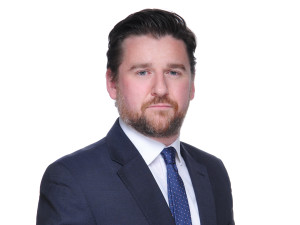 Davies v Forrett & Ors James Plant appeared for Mr Partington (“C2/D2”), a second claimant / second defendant driver in a consolidated matter (the main claimant Mr Davies (“C1”) being his passenger), following an accident where another driver’s actions caused their car to leave the road and crash into a tree. The court was required […]

A sea change in QOCS?

Bonike Erinle represented the Defendant in two separate, but related claims, in which the Claimants had filed and served Notices of Discontinuance on the Defendant shortly before trial. The Defendant had resisted the claims on the basis that the Claimants’ claims in respect of personal injury and related losses were not only belatedly intimated but […]

Aidan O’Brien was successful in a Summary Judgment application for a Defendant insurer. The Defendant insurer had provided house insurance for a number of properties owned by the Claimant landlord. In 2008, Police raided three of the insured properties and discovered that they had been converted into cannabis farms. The tenants were all of Vietnamese […]

Robert Golin successful for the defendant in a fallen tree case

Robert was instructed by Plexus Law to act for two of the defendants in a claim arising from damages caused by a fallen tree. The claim was dismissed at trial. In December 2011, a mature oak tree, which was situated on farm land owned by D1 and D2, fell onto C’s property causing damage. C […]