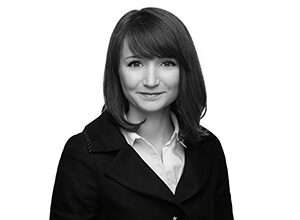 Amelia Highnam, under instruction from the Government Legal Department, has appeared in the High Court. Amelia represented the Secretary of State for the Home Department in an application for interim relief in a claim for damages for unlawful detention. Amelia was instructed by way of Off-Panel Nomination for the second time in a week. She also appeared for […] 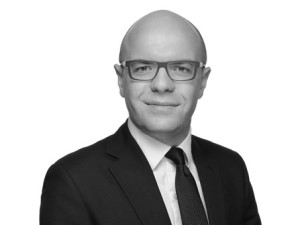 Lee Evans, instructed by Simon Martin of Plexus, successfully defended a housing association in a claim brought by one of its tenants. The trial at Central London County Court received coverage in various national newspapers. The Claimant alleged that as she walked along a driveway that was adjacent to her home, she fell due to […] 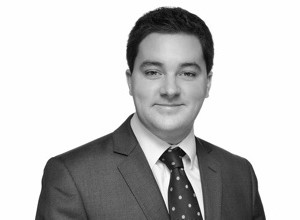 Josh Hedgman was recently instructed to defend a serious brain injury claim following an assault that was alleged to have been committed by a doorman. Josh represented a security company that engaged doormen to provide security services at a pub. The Claimant visited a pub and had to be removed when the pub staff refused […] 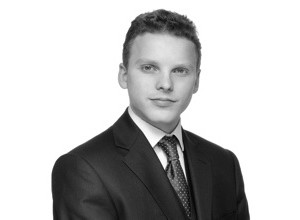