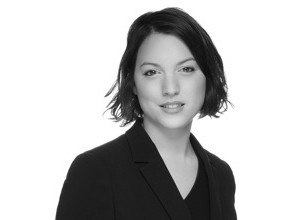 Hannah Saxena appeared for a bus company in a claim brought by a 22 year old female pedestrian who had been hit by a bus in London, after she walked out at a junction, without looking.  The claimant sustained serious pelvic fractures and was claiming over £600,000 in damages.

HHJ Baucher found that the bus driver reacted within a reasonable time and it was also reasonable for his attention to not have been focused solely or particularly on the claimant after she had stopped for over 2 seconds a foot away from the kerb and appeared to be observing the red man signal for pedestrians.

HHJ Baucher found that the bus speed of just under 15mph in a 20mph speed limit area was reasonable and that the driver could not have reasonably been expected to sound his horn.

Hannah was instructed by Liam McGuire at Weightmans.