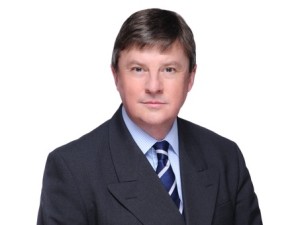 Motorcycles were the Claimant’s passion. By day he was a motorcycle instructor and in his spare time, he was either riding or rebuilding bikes. In October 2010, he suffered major orthopaedic injuries when a negligent car driver pulled out in front of him. He underwent 25 operations to his arms and legs. He was left with constant pain and with a discrepancy of 10cm between the length of his legs. Despite all of this he returned to riding motorcycles. He had purchased a bike with a sidecar for the times when he was simply unable to ride a normal motorcycle.