Home Knowledge Base Robert Golin in “Round 3” of Injunction Proceedings

Robert Golin in “Round 3” of Injunction Proceedings 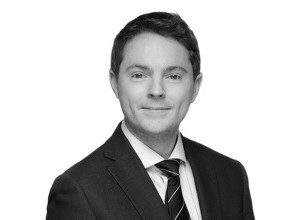 In terms of background, at a hearing in March 2019, Her Honour Judge Barber sitting in the Insolvency and Companies Court, refused SVC’s application for an injunction to restrain CPA from applying for SVC to be wound up. In the High Court, Mr Justice Nugee refused SVC’s application for permission to appeal on the papers. As luck would have it, Mr Justice Nugee heard the renewed oral application and again, refused permission to appeal on the basis authority Robert raised in March 2019.