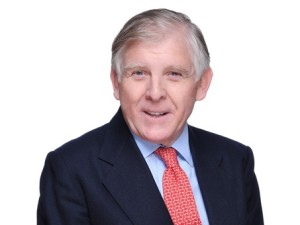 John Leighton-Williams QC and Andrew Wille were acting for the Claimant and Cross-Appellant in the case.

The Court of Appeal (Lord Justice McCombe giving the judgment) has unanimously upheld the judgment of Mr Justice Stuart-Smith who awarded the lump sum equivalent of c.£2.3m to a brain-damaged claimant (including Court of Protection and deputyship costs of £300,000) notwithstanding his finding that the claimant had managed unaided to pass the UK Citizenship Test (a fact-based multiple choice test with a 75% pass mark) (‘UKCT’).

The fact of his having managed to pass such a test had surprised the claimant’s family and dumfounded many of the medical experts in the case. Nevertheless there was a substantial body of witness and documentary evidence to support the finding that the claimant had substantive cognitive deficits that affected him on a daily basis and that he needed lifelong support.

Highlights of the judgment:

It was not accurate, when considering capacity, to compare the Claimant’s position on receipt of a large sum of compensation with the hypothetical lottery winner. The difference is that the lottery winner has basic understanding to recognise when advice and assistance might be desirable. If he decides to behave irrationally in disposing of money that is one thing; it is another to regard with such equanimity the position of a brain-damaged claimant when in receipt of an award of damages, designed to provide for him throughout life.